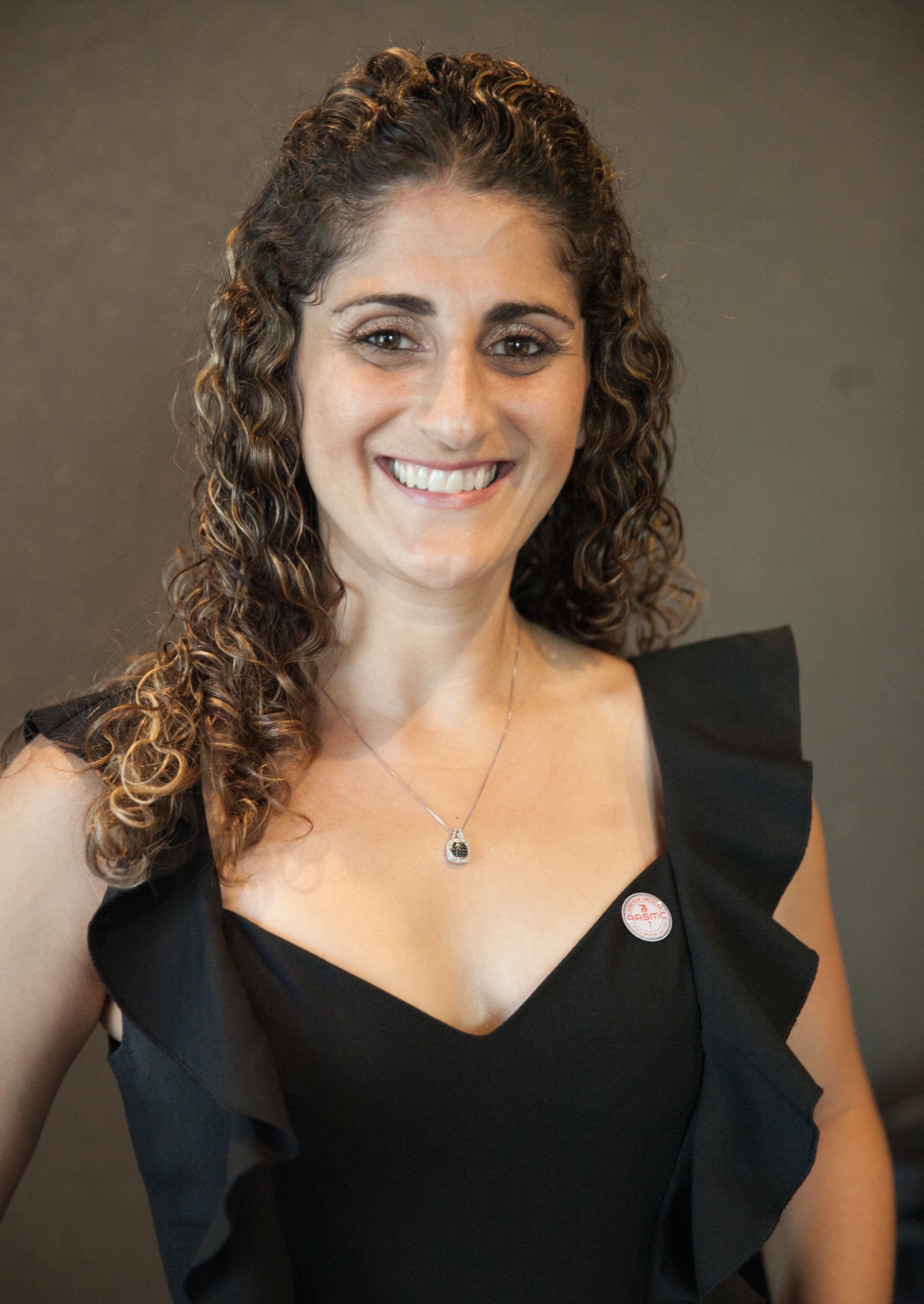 Throughout her teenage years, Dr. Enfiedjian participated in Armenian Church Youth Organization and functioned as various roles on the board. Her studies lead her to College of the Sequoias, where she pursued her interests in athletic training. She became certified by the National Athletic Trainers’ Association in 2003. Dr. Enfiedjian continued her education at California State University, Fresno earning her Bachelor’s of Science degree in Kinesiology as a stepping-stone towards a graduate degree. Chapman University drew Dr. Enfiedjian to Southern California, so she could earn her Doctorate of Physical Therapy in 2006. The following year, she chose to enter a residency program to better her clinical skills in Orthopedics. Dr. Enfiedjian became an Orthopedic Clinical Specialist in 2008. Dr. Enfiedjian’s life, thus far, is a reflection of her love for the Armenian Community and Church, medicine, education, and the outdoors. One of her most enlightening experiences is a pilgrimage to Armenia for the 1700th anniversary of Armenia adopting Christianity. Her most fulfilling involvements include providing athletic training services for the community college, specifically the football team and her daily interactions in teaching and guiding people rehabilitate their physical injuries.